Obedience: a path to freedom

The idea of ​​being free has attracted every human being since the beginning of history. We live in search of happiness, and if such a moment exists, it’s when we feel free.

Are you free? What does freedom mean to you?

When I stop and think about what freedom really is, I wonder, is it being able to do whatever I want regardless of the consequences? Or does it mean that I feel safe within the choices I make? Or is it simply being able to choose?

In the Bible, we see that, at first, Eve thought it was a good idea to eat the fruit of the forbidden tree. Perhaps she thought she wasn’t entirely free and wanted a taste of the freedom that she wasn’t supposed to have. It’s the greatest example of false freedom ever recorded. From the moment Adam and Eve took the liberty of doing the one thing that God asked them not to do, everything got out of hand.

They became confused. They realized that something changed and saw themselves differently. They were scared, so they covered themselves and hid. How sad it must have been to understand that from then on there would be a separation between them and God, and how sad it must have been to have to leave His presence, to abandon the most beautiful and perfect place on earth to live in a prison. This prison, even if invisible, would be strongly felt. It’s a prison from which every human being struggles to be freed.

Now, as sinners, they were forced to learn a new way of living. It was certain that they wouldn’t die at that exact moment, but they would die someday. That was the sentence pronounced on every generation reaching even us today. Our first parents realized how expensive the price of false freedom was, but it was too late to go back. However, there was a rescue plan. A plan that would bring hope for freedom, a promise to be free from sin and death one day, if each soul were faithful. A hope that would reach each one of us.

How do I find true freedom?

As Christians, we already know the answer. In obedience to God. Without it, we cannot be free. We become slaves under the law of sin. As Paul said:

To break free from this bondage and distance ourselves from sinfulness, we need to surrender to the Father, submit to Him, and follow the basic teachings of the instructional manual that He left us in His Word. That way we will become free! It’s a privilege that the world cannot understand. Within this freedom, God gives us the opportunity to exercise self-control, to know that everything is lawful, but not everything benefits us. It’s not a matter of doing only what I want, but of doing what is good, true, honest, just, pure, and loving; this is how we become free! What are we free from? From the yoke of sin and evil.

When God says no, there’s always a reason. It is to allow us to be happy, for our protection, to help us, to save us.

Be free in Christ! Obey and choose the path to freedom. 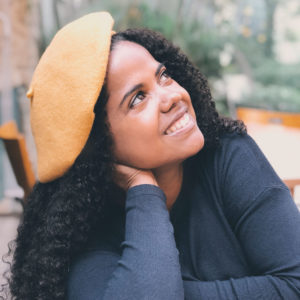 2 thoughts on “Obedience: a path to freedom” 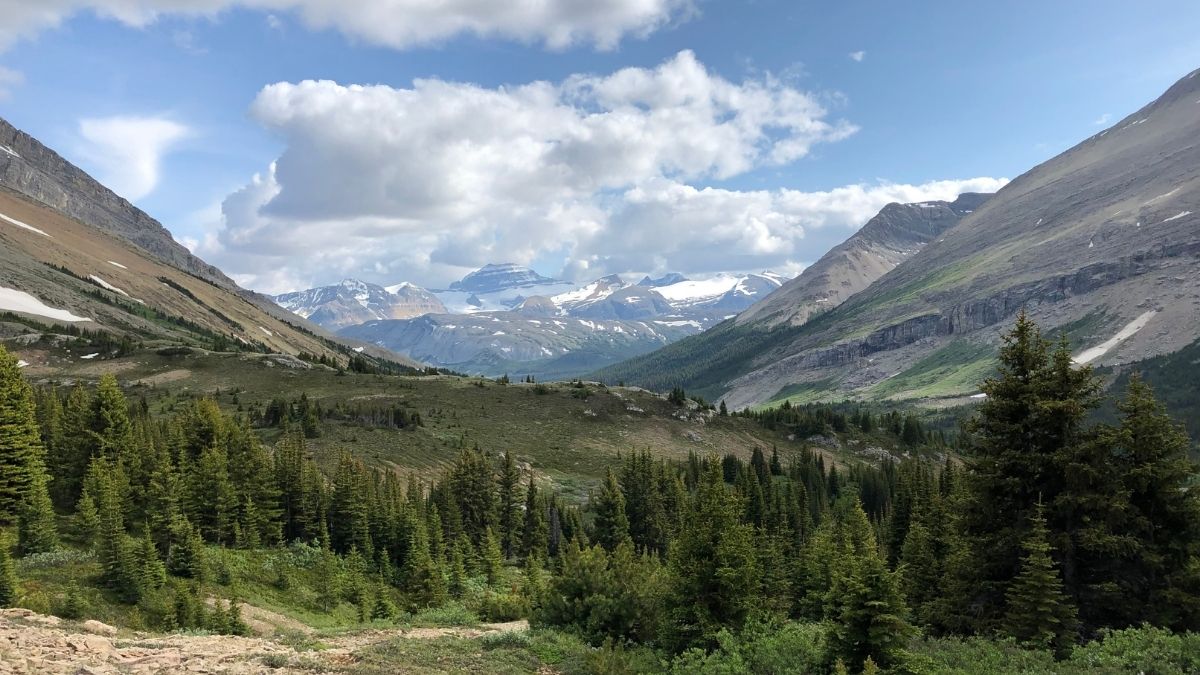 Though I Walk Through the Valley – Breast Cancer Survivor Stories

In 2017, Giorgiane found a lump on her left breast. Surprisingly, when she looks back she confidently says cancer was one of the best things that happened to her!

Lessons from the Life of Miriam

More than a brave big sister, a prophetess and a leader. 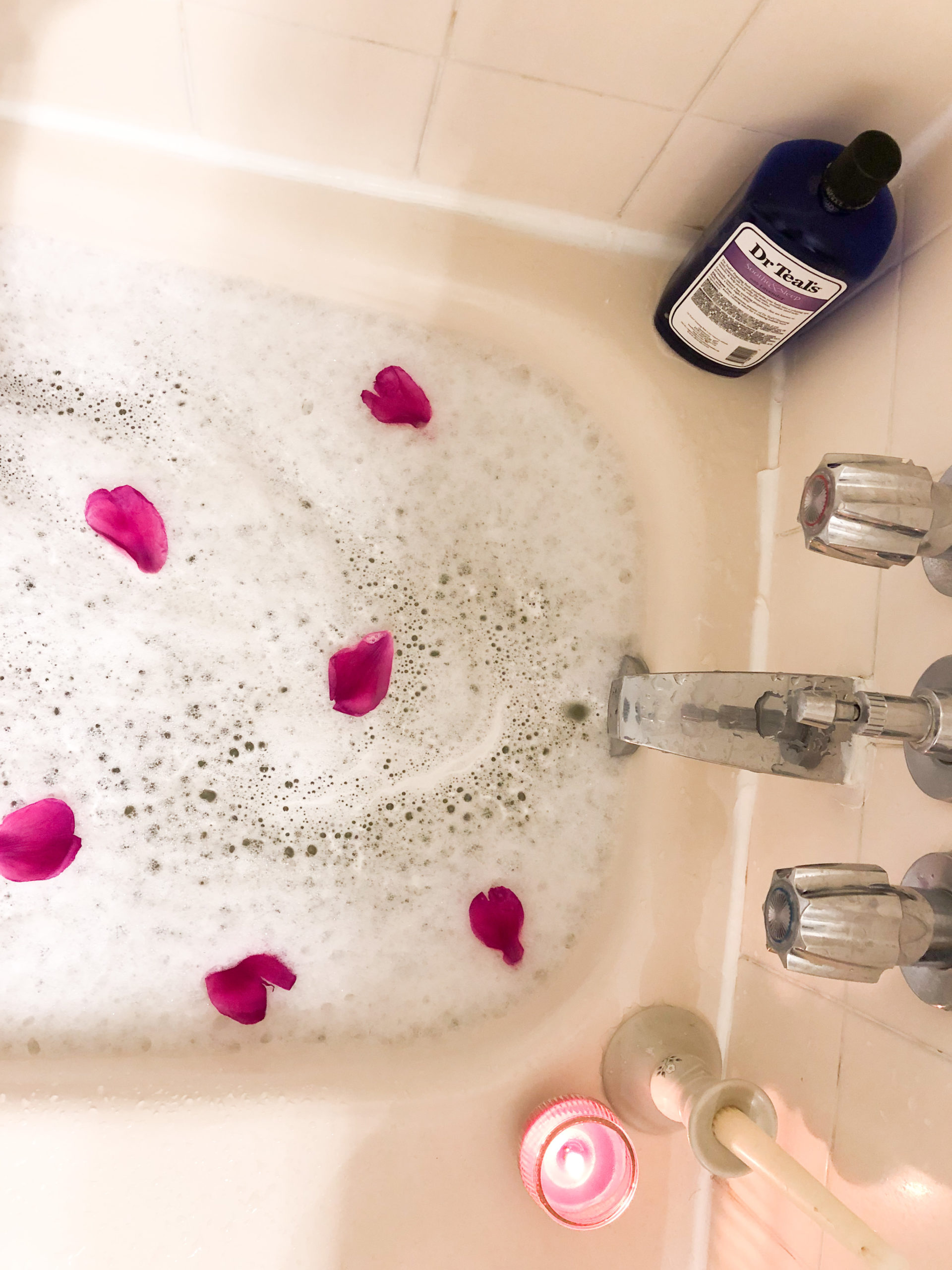 Principle or Tradition: Bathing on the Sabbath

I remember one time I was visiting an acquaintance, and she was talking to a friend, anxious for a solution. It was Friday, she was 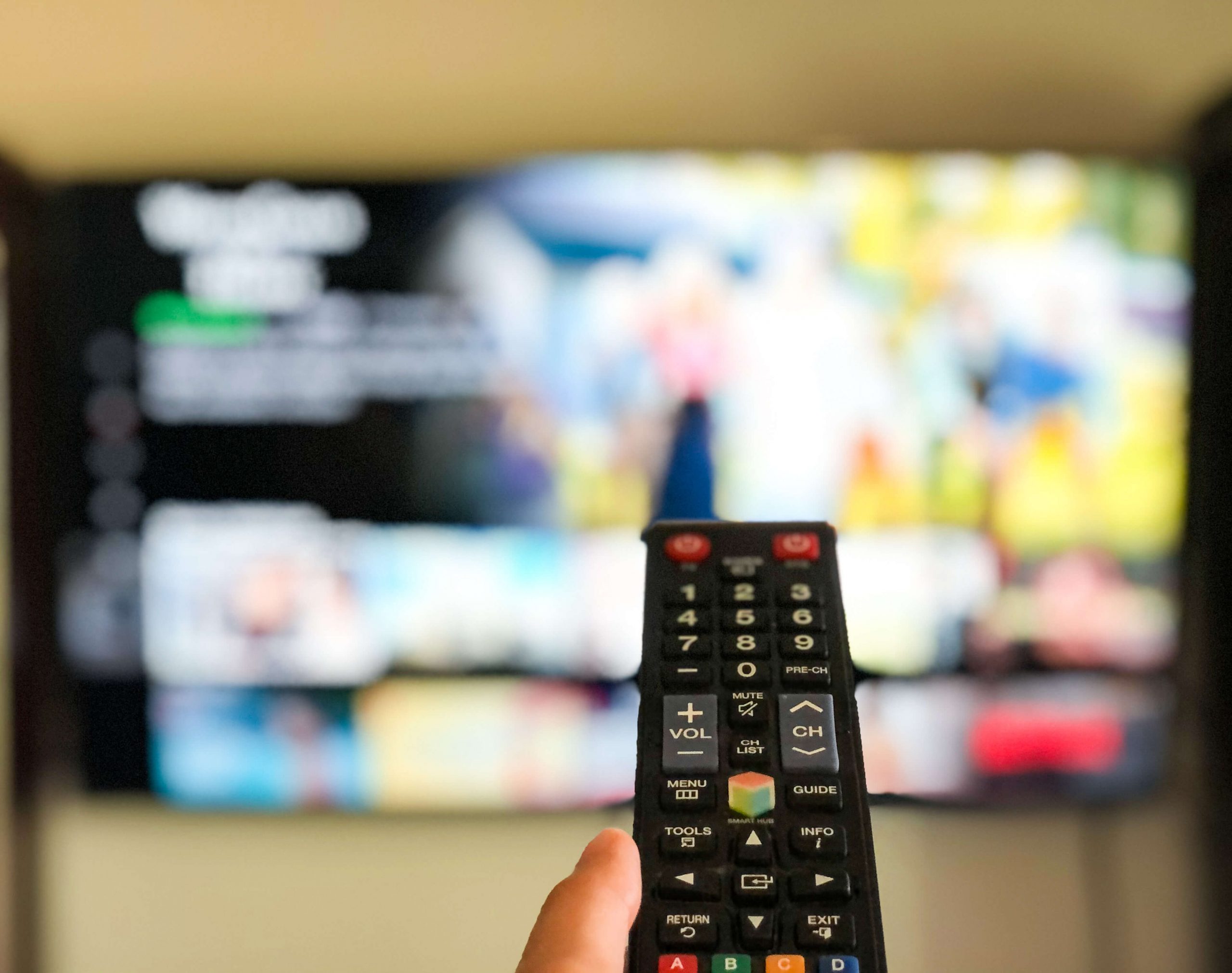 Nice to meet you! I’m Nayara, and I’m an addict. But…addicted to what? A few years ago I started to get addicted to TV shows 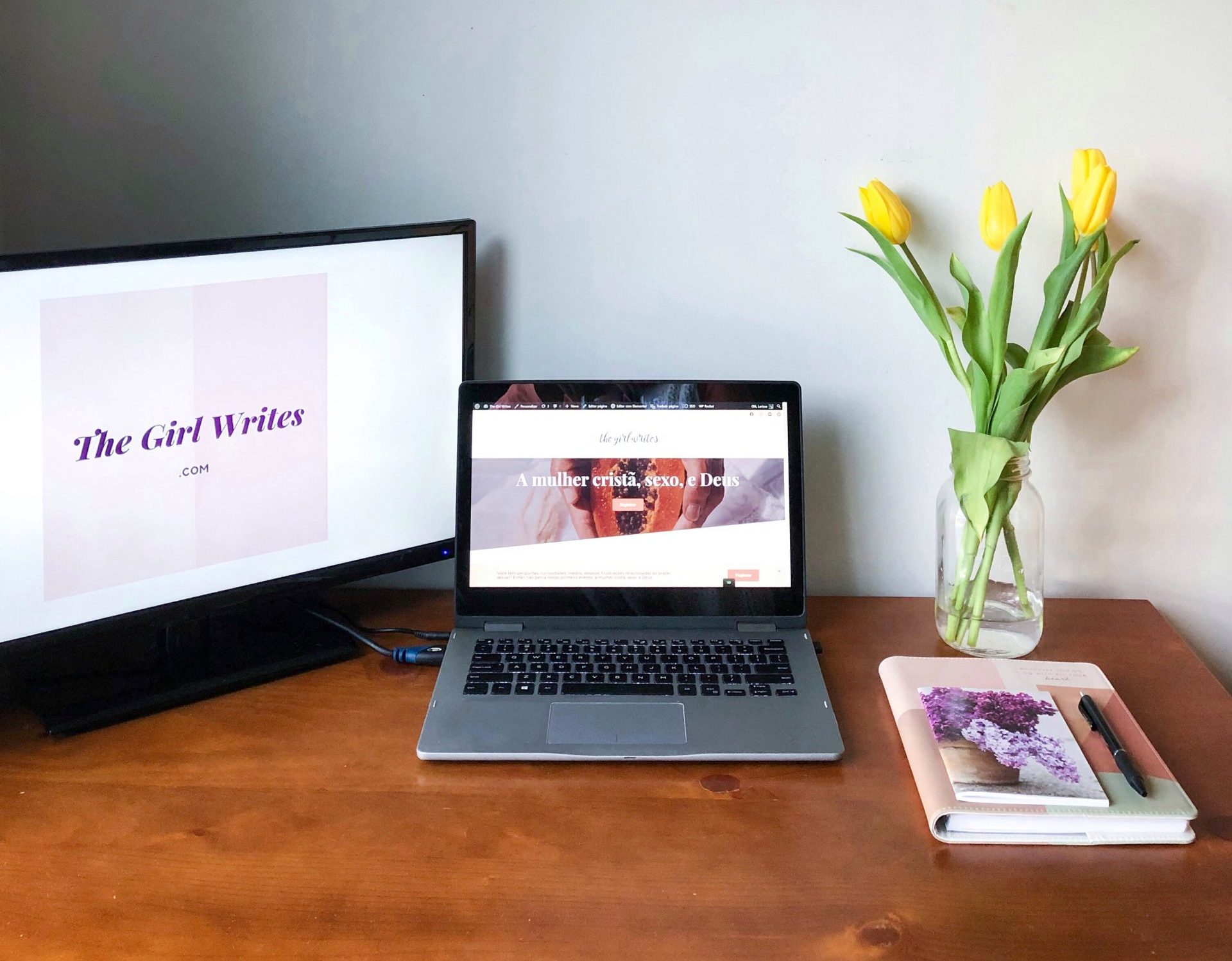 The Myth of Productivity

Do you work extremely hard and still feel unproductive? Then maybe, like me, you’re also hiding behind your productivity. Let me explain…