Orgasms 101: what are they and what prevents them?

We’ve already introduced “why” we should talk about sex. Now let’s dive right in…Did you that there’s more to sexual pleasure than the orgasm?

When it comes to female sexual pleasure, few are able to define the existing concepts surrounding it, namely:

You may never have imagined that there is a difference between climaxing and having an orgasm, so let me present the factors that make them different:

When there’s healthy communication within a relationship, both parties are able to verbalize their interests, feelings, and fears. This strengthens ties and generates emotional intimacy, which leads to sexual stimulation, generating spontaneous sexual desire and sexual arousal, which leads to emotional and physical satisfaction that can be called an ORGASM. “Climaxing” only refers to physical satisfaction.

Communication within a relationship is vital, which is why, when weakened, it is the biggest cause of anorgasmia (defined by the Oxford Dictionary as the persistent inability to achieve orgasm despite responding to sexual stimulation), however, it isn’t the only factor that limits this intimacy. Others include:

– Intrusive thoughts such as: “Did I put the clothes in the dryer?” “Can our kids hear us?” ”Did he see my stretch marks?” Such thoughts prevent pleasure and satisfaction beyond the physical.

– When depression, an imbalance of the happiness hormones, is present, emotional interaction is impaired, limiting pleasure.

– Feelings of fear and guilt cause a condition of “vaginismus”, which is a lasting contraction of the pelvic muscles, inhibiting any attempt of penetration. Vaginismus is usually caused by trauma.

– Circulatory system diseases can also play a part in preventing orgasms. We know that, in order for an erection to occur, it’s necessary for the organ to be swelled with blood. So it follows that the circulatory system is closely linked to sex. “But Nathália,” you may be thinking, “only men have erections.” Let’s review some anatomy, shall we? In the image beside this text, we can observe that the clitoris isn’t just what we can see on the outside, but it actually has an interior structure that resembles a halved penis, that is, it also has empty spaces that fill with blood during arousal. Should there be a problem with blood circulation, due to high cholesterol or a more serious disease, this arousal will be compromised, interfering with any level of pleasure.

– Diabetes mellitus is a disease characterized by excess glucose and fat outside the cells due to insufficient insulin to absorb them into the cell. Thus, the cell doesn’t have the energy to work since the glucose is outside of it, resulting in indisposition and fatigue during sex. This situation, often accompanied by circulatory issues, prevents any pleasure.

– You may have heard about phimosis at some point, but have you ever imagined that you may suffer from it? This is where knowing your own body is key. The clitoris is the most sensitive part of your vulva, meaning it is the spot that can generate the most pleasure, so if it’s buried, it’s as if your greatest source of sexual pleasure was buried.

These are the main causes of anorgasmia, but of course, there are others. I ask you to be honest with yourself about your body, thoughts, and mental health so you can resolve whatever is limiting your pleasure, and give yourself completely to your love with love. The goal is for connection in both mind and body, and, then, yes, there will be orgasms aplenty. Enjoy 😉

1 thought on “Orgasms 101: what are they and what prevents them?”

Teeth whitening is one of the most sought after aesthetic procedures in dentistry. Every day new promises of miraculous products appear on the market, causing

Enough with the excuses for not starting a healthy and active life today. Believe me, you have enough resources to get started!

Have you ever stopped to imagine what it would be like to lose a part of your body and how you would feel? 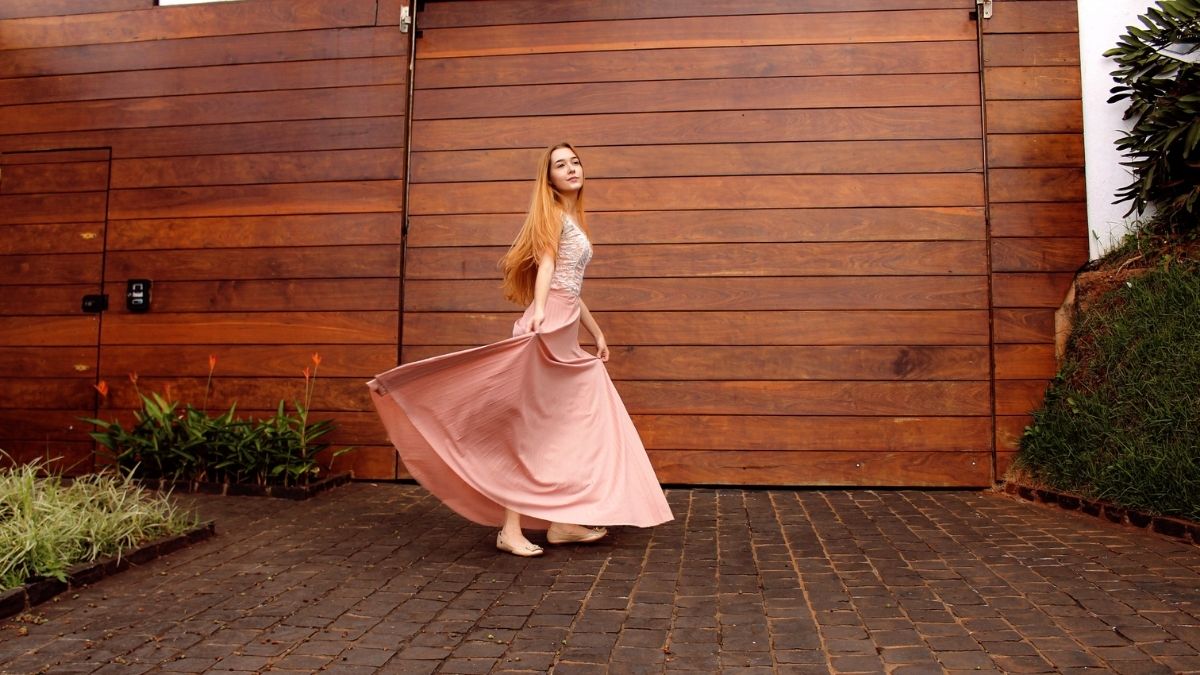 Steps to Deal with Changes to Your Body

If you’ve ever experienced a drastic change in your body or are experiencing that now, let me share some ways I learned to deal with it.

The Power of Small Habits in Controlling Anxiety

Nine simple but powerful habits you can use to help control your anxiety.

this page requires you to be 18 or older just in case :)